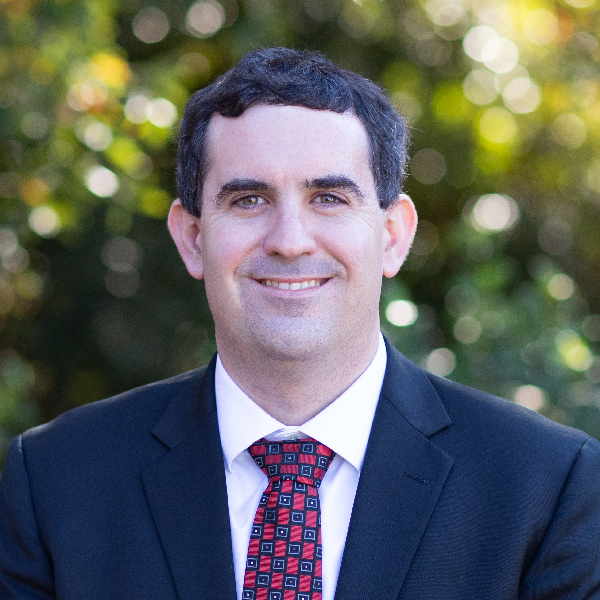 Jeremy began his career in public accounting in 2013 with a firm in Athens, GA. After a short stint in industry, he joined Smith Adcock in 2019. Jeremy received his Bachelor of Family Financial Planning from the University of Georgia and his Master of Accountancy and Master of Business Administration from Mercer University. Jeremy became a CPA in 2015 and is a member of both the Georgia Society of Certified Public Accountants and the American Institute of Certified Public Accountants. He is originally from Newton, GA, but now calls Athens home.

Outside of work he enjoys cooking, weekend trips to Charleston, and spending time with his family. Jeremy is an avid UGA Athletics fan and enjoys attending sporting events as often as he can.